Letting God Find You in All Things (Matt Carpenter Group)

This retreat is currently at capacity or registration is closed. Please call the office at 847.381.1261 with questions.

In this retreat we will try to discover where God is in our experience right now and then let God lead us on God’s Way to a new and more meaningful life in the hectic world through silence and prayer by re-discovering Father, Son, and Holy Spirit with a special focus on Jesus. 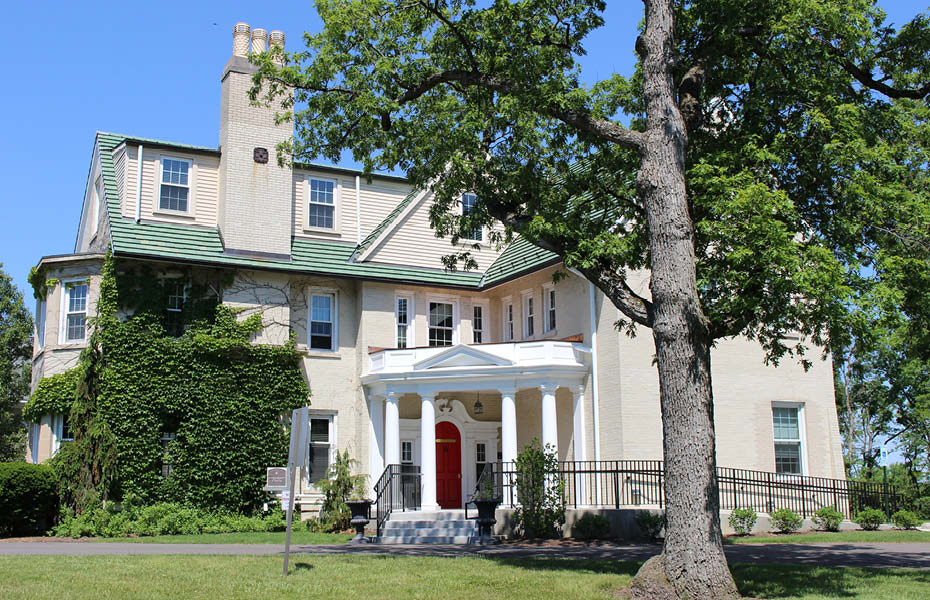 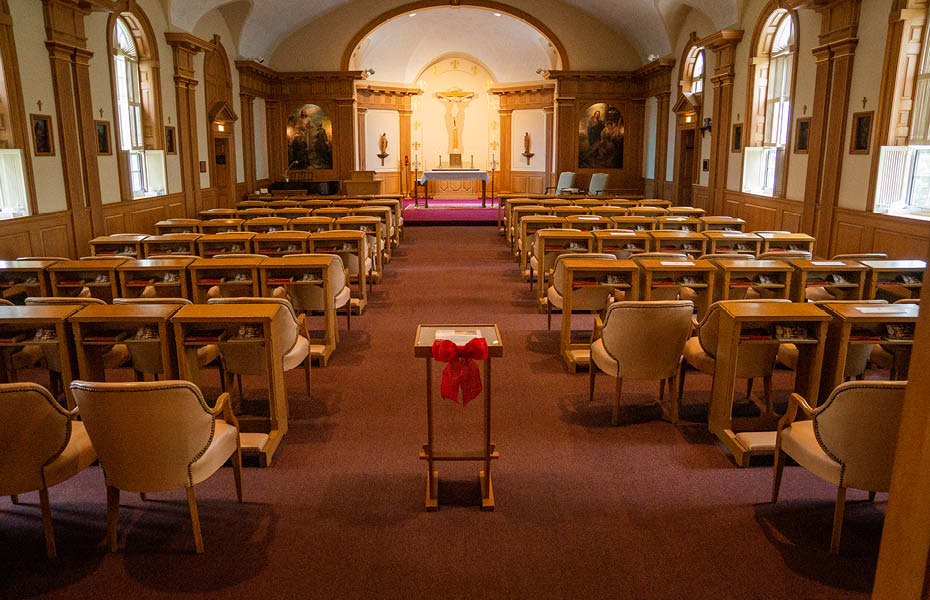 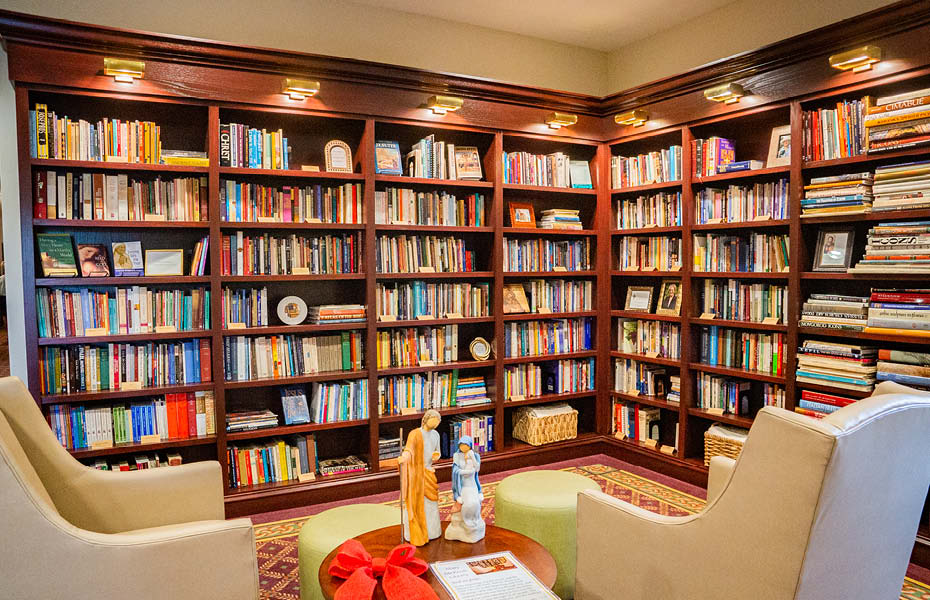 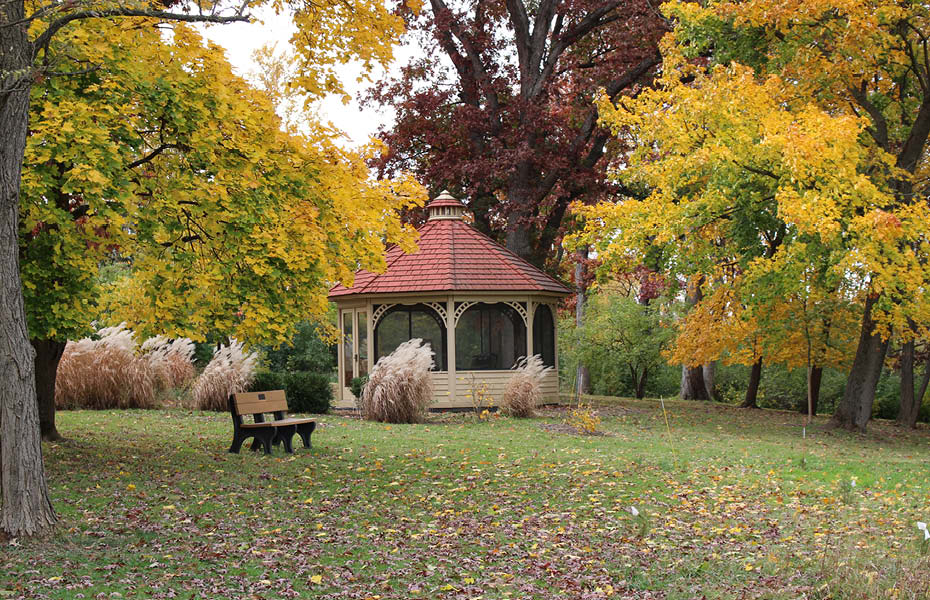 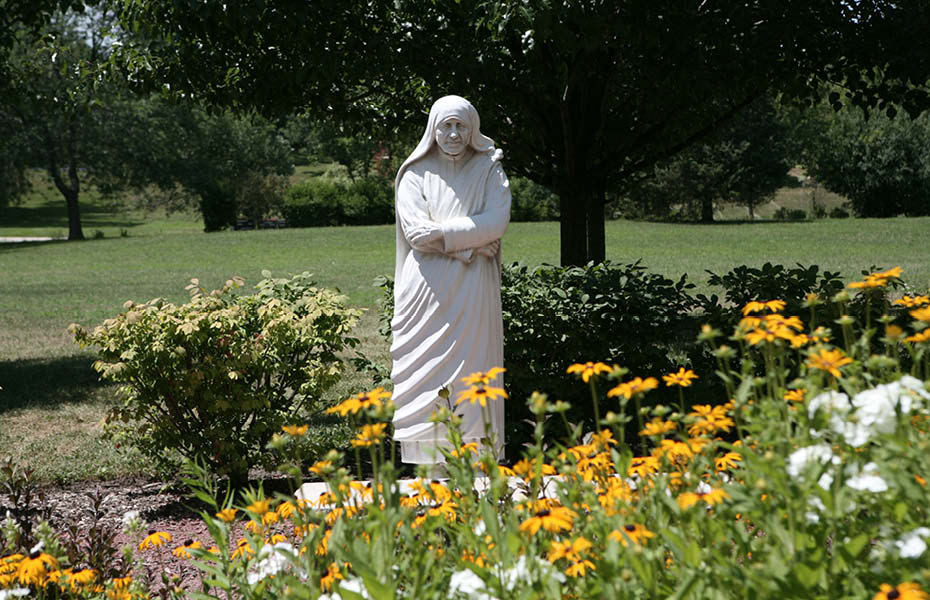 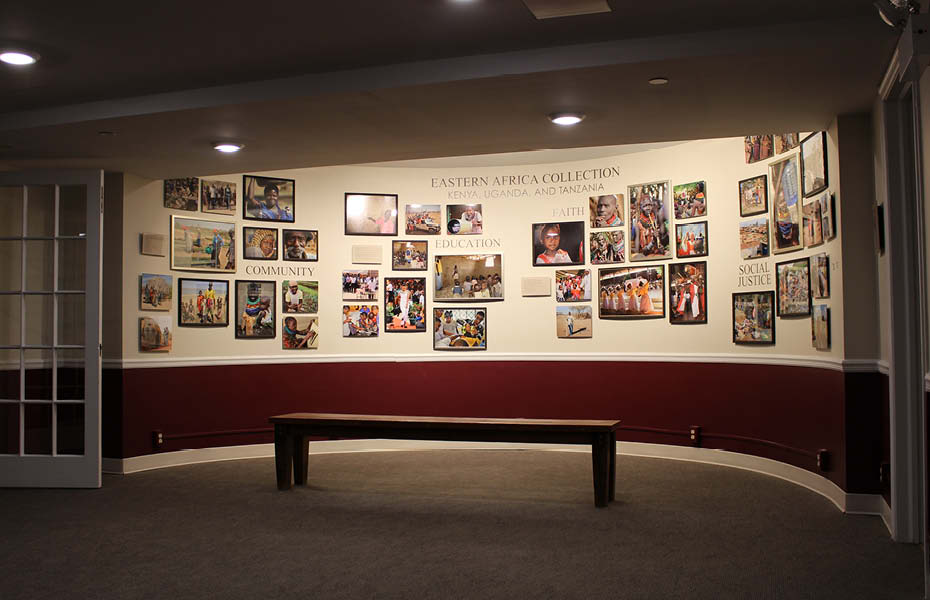 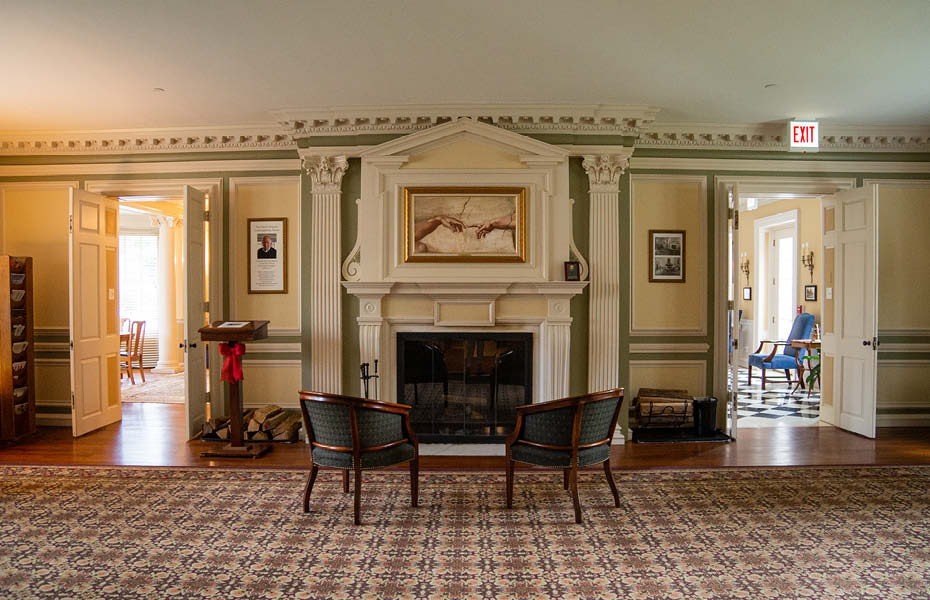 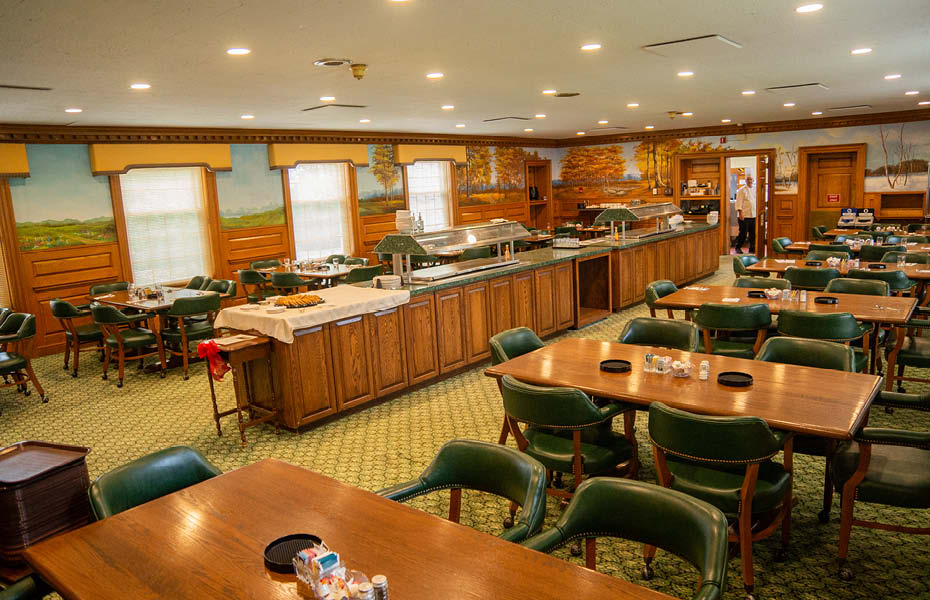 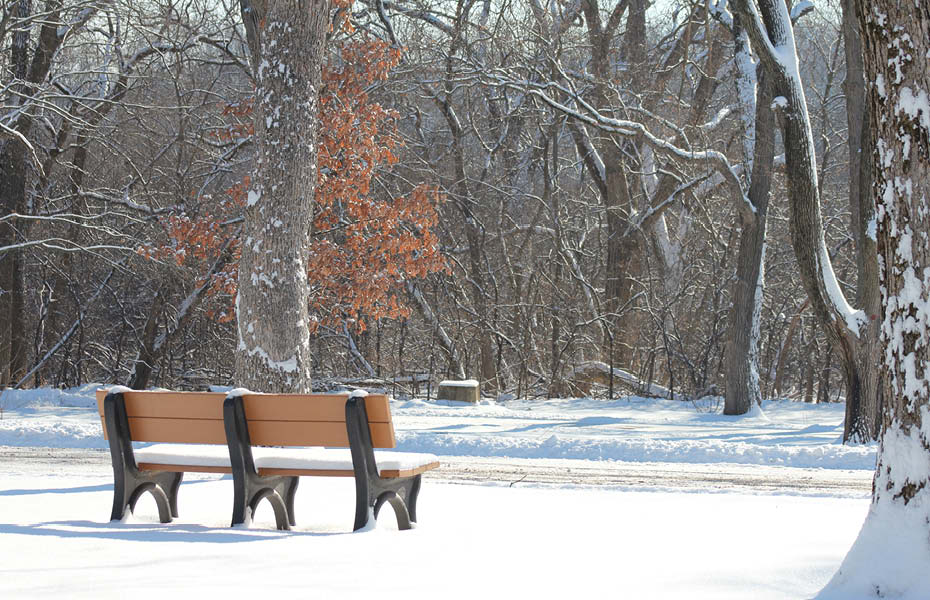 Winter on the Grounds 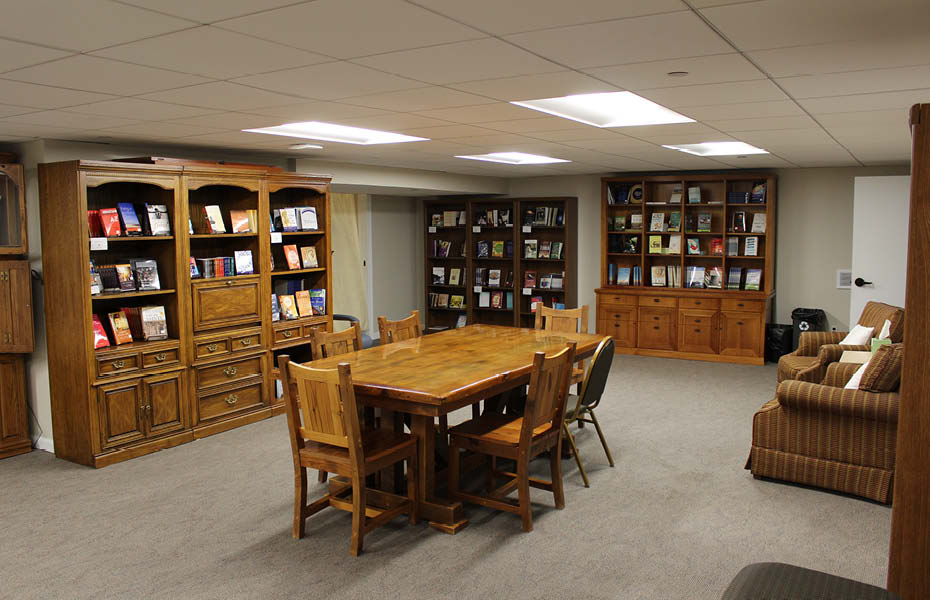 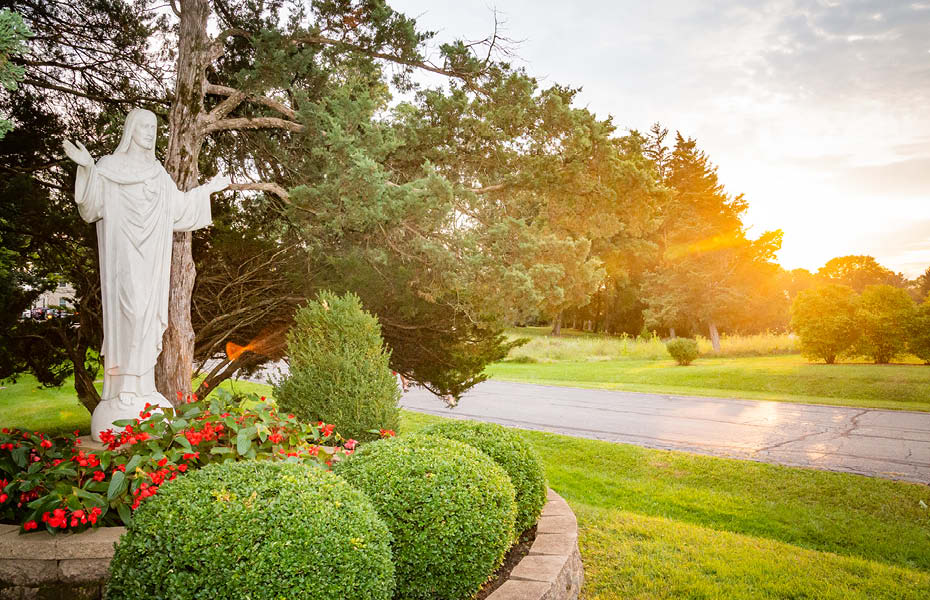 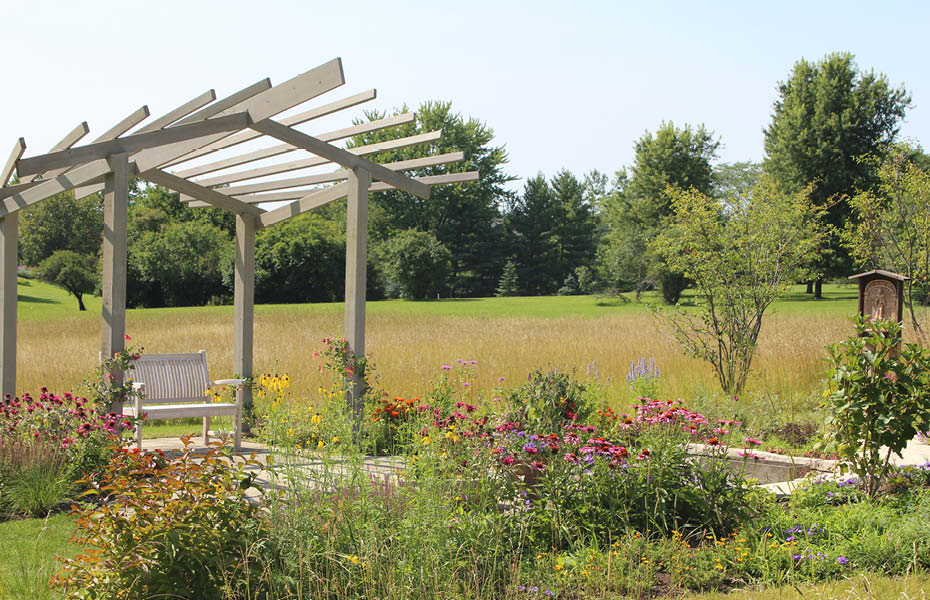 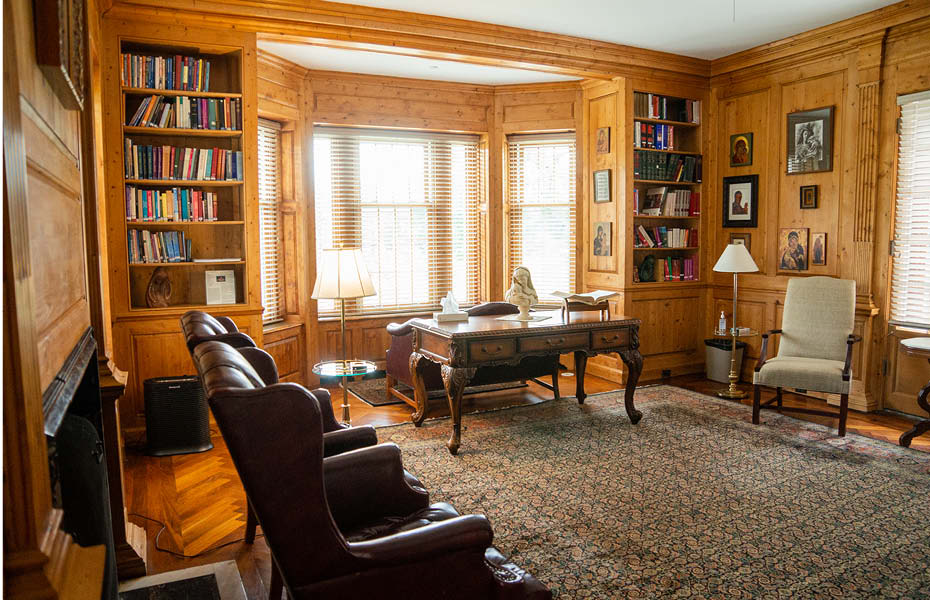 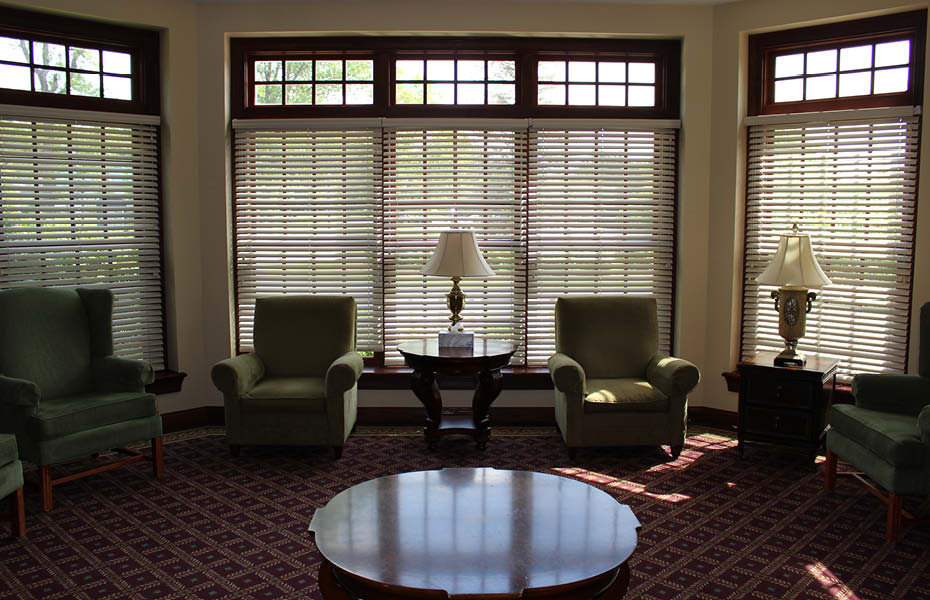 Fr. Macke is the Jesuit Mission Coordinator at the Jesuit Spiritual Center in Milford, Ohio and Jesuit Liaison for Ignatius House in downtown Cincinnati (a young adult intentional community). The previous six years he was Executive Director of the Bellarmine Jesuit Retreat in Barrington, IL.

Previously, Fr. Macke had served as the Secretary for Pastoral Ministries and Jesuit Life for the Jesuit Conference of the United States in Washington, DC for six years. Prior to joining the Conference, Macke worked in Alaska for 17 years, devoting eight years to the Holy Spirit Center in Anchorage, Alaska, where he served as its executive director for six years.

Father Macke entered the Society of Jesus in 1963, earning a BA in classics and a Masters of Divinity, both from Loyola University of Chicago. After his ordination in 1973, Macke went on to receive a MA in counseling psychology from Loyola, and a D. Min. in pastoral psychotherapy from the Garrett-Evangelical Theological Seminary in Evanston, Illinois.

As the Secretary for Pastoral Ministries and Jesuit Life, Father Macke worked to promote the ministries involved with the over 100 Jesuit parishes and missions in the USA, plus 28 Jesuit retreat and spirituality centers throughout the United States, Christian Life Communities, and the Apostleship of Prayer. Likewise, he was involved with all areas concerning Jesuit community life, such as training for new Jesuit Superiors and the Health Care Coordinators for the Jesuit Provinces in the United States. He helped develop the Educational Component for Ethics in Ministry—a series of four video cases concerning boundaries with adults in ministry and the use and abuse of the Internet. This program is now being used for religious men in the USA and in other countries as well as a number of Catholic Dioceses in the USA. Fr. Macke has served in Jesuit formation as the vocation director for the Chicago Province of the Society of Jesus from 1989 until 1993.